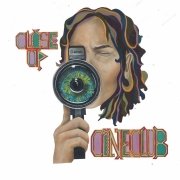 Meet the Exhibitor | Close Up Cineclub 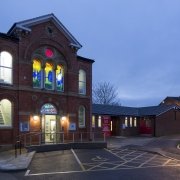 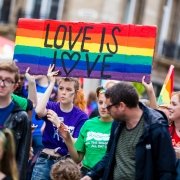 Meet the Exhibitor | Cinema Up Collective 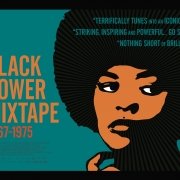 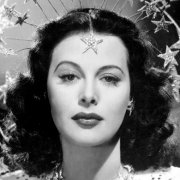 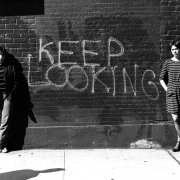 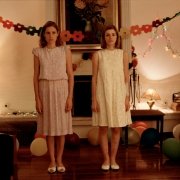