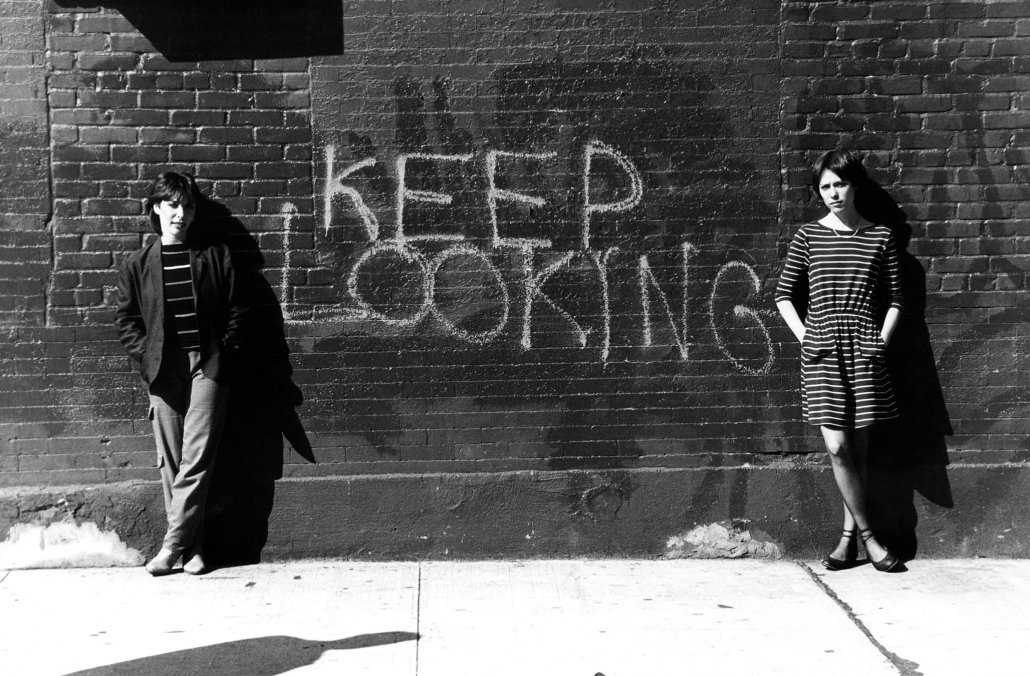 Fantasy Double Bill: I have too many ideas to choose from! I’d love to do a double bill about teenage experiences such as Clueless and But I’m a Cheerleader, and also would love to show films centring around women’s role in STEM, like Hidden Figures and Bombshell: The Hedy Lamarr Story.

Reel Girl Film Club celebrates women both behind and in front of the camera, through an exciting series of screenings. Our aim is two-fold; we want to screen films by women filmmakers to a wide audience, to celebrate the achievements of women who are working in what is a male-dominated industry. And secondly, to show realistic and diverse representations of women on screen and to explore their different stories and perspectives.

We’re excited to be screening Susan Seidelman’s debut Smithereens this year. Set against the backdrop of gritty 1980s New York, the film is a brilliant character study of protagonist Wren, an obnoxious, trashy fame-seeker who is also funny, candid and surprisingly likeable! Smithereens is fascinating in the way it explores women’s self image and reinvention, reoccurring themes that can not only be seen in Susan Seidelman’s later work, such as Desperately Seeking Susan, but also in more recent films such as the Sofia Coppola’s The Bling Ring. As the ’80s punk scene is so central to Smithereens (Voidoids frontman Richard Hell plays a supporting role), we are going to have live music from a local Edinburgh punk band after the film. Details will be announced on our Facebook page soon!

It’s a fantastic way to meet like-minded programmers, exhibitors and film enthusiasts, who are passionate about sharing non-mainstream films with new audiences. Making cinema an accessible, inclusive and fun experience is important to me, and I believe this is at the heart of what Scalarama does.

It’s the chance to see a classic of American independent cinema that I feel is often overlooked! A lot of people I feel are not aware that Smithereens was the first indie to be considered for a Palme d’Or at Cannes. What’s more, with every screening we really want our audience to feel welcome and to have a good time so we hope the extra elements i.e. the punk band will really add to the event.