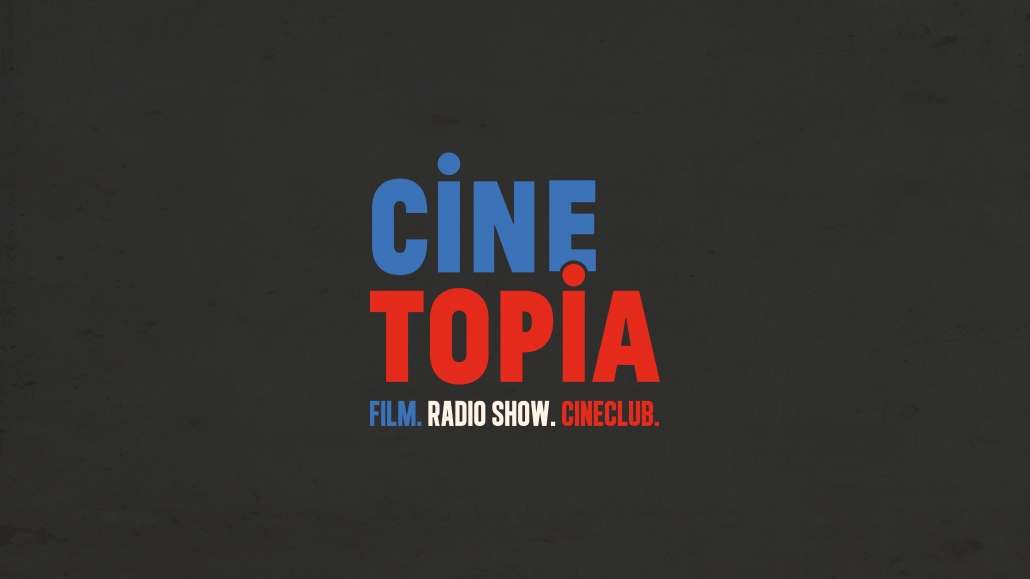 Cinetopia is a unique collaboration of shows and events promoting the discussion of film with local filmmakers, film buffs, cinephiles, and all people who love film. Our themed monthly cineclub meetups screen films of all durations and genres and hosts talks by filmmakers and our curatorial team. The events foster casual discussion in an informal setting and offer opportunities to network with like-minded film enthusiasts.

Cinema wasn’t always shown the way it is now, and we’re going back to the early years to discuss the pioneers of cinema as well as those who have since worked very hard to preserve those early films. Our inspiration and feature film we’re screening is Saving Brinton, a 87-minute documentary that follows the efforts of a passionate Iowa-based collector, Michael Zahs, who fell upon a century-old collection of extremely rare films originally owned by turn-of-the-century traveling projectionists, Frank and Indiana Brinton. The film had its UK premiere at the Edinburgh International Film Festival this year, and our team saw it and thought it was perfect for our event. The programme will also feature short films from the early period of cinema followed by a panel discussion by experts in the field based in Scotland on how films were both filmed and exhibited differently at the time.

This is our first time screening during Scalarama because we are a new cineclub, so we were thrilled to be part of Scalarama this year. It’s nice to feel part of the larger UK-based film community in celebrating DIY film screenings across the country! We hope to be able to continue to do so for years to come!

Because it’s a unique one that involves film, discussion, and learning something might have not known before about film. Also, we hope that people will come and participate in some way whether it is part of the discussion at the gallery or the networking we do at the pub afterwards. It’s all about building a community around cinema-going.

Smithereens by Reel Girl Club, the ESFF launch party outdoors on Sept 1 . If we have the time, I’d love to go see the Screen Machine’s showings of Monsieur Hulot’s Holiday and Cleo from 5 to 7, two of my most absolutely favorite films ever!

We also run a podcast, so follow us social media, join us at our event, and keep in touch!

NEW RESOURCE FOR COMMUNITY CINEMA PROGRAMMERS 🗓️🧐
Download our Film Programmer's calendar for ideas and programming opportunities throughout the year and to help you get ahead of the game with scheduling your screenings!
https://cinemaforall.org.uk/advice-and-support/resources/programming/film-programmers-calendar/

Saw this on Channel 4 late at night but for years didn't know what the title was. We screened it with @Scalarama for the BFI SciFi season with music interpretation from Zeuk. LOVE THIS FILM. Very excited about this release. https://twitter.com/101_Films/status/1230844994740719617