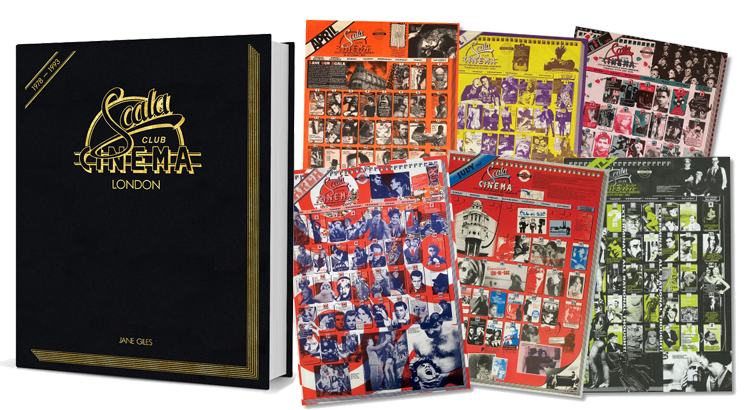 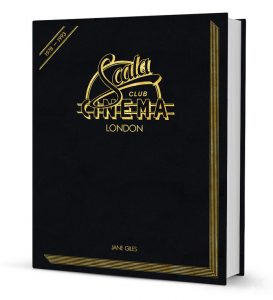 A lyrical account of the struggle for Congolese independence, don't miss a screening of Raoul Peck's newly-restored Lumumba, Death of a Prophet (1991). 🇨🇩

Not every morning you wake up & you're in @Variety...

THRILLED our debut movie Scala Club Cinema is among just 9 selected for @BFI LFF Works in Progress showcase, an amazing opp for us to present it to international sales agents & festival programmers 😊
https://tinyurl.com/mssme28j

The Four Steps of Scalarama
Scroll to top
Accessibility by WAH