Eureka Entertainment are teaming up with Scalarama once more to offer special September Scalarama disconts on some of their recent releases, including new restorations of films from Fritz Lang and Buster Keaton, and recent Spansih film The Olive Tree by Iciar Bollain and written by Paul Lavery (I, Daniel Blake). #directedbywomen.

Get in touch with Steve Hills on theatrical@eurekavideo.co.uk and quote SCALARAMA to access the special discounts. 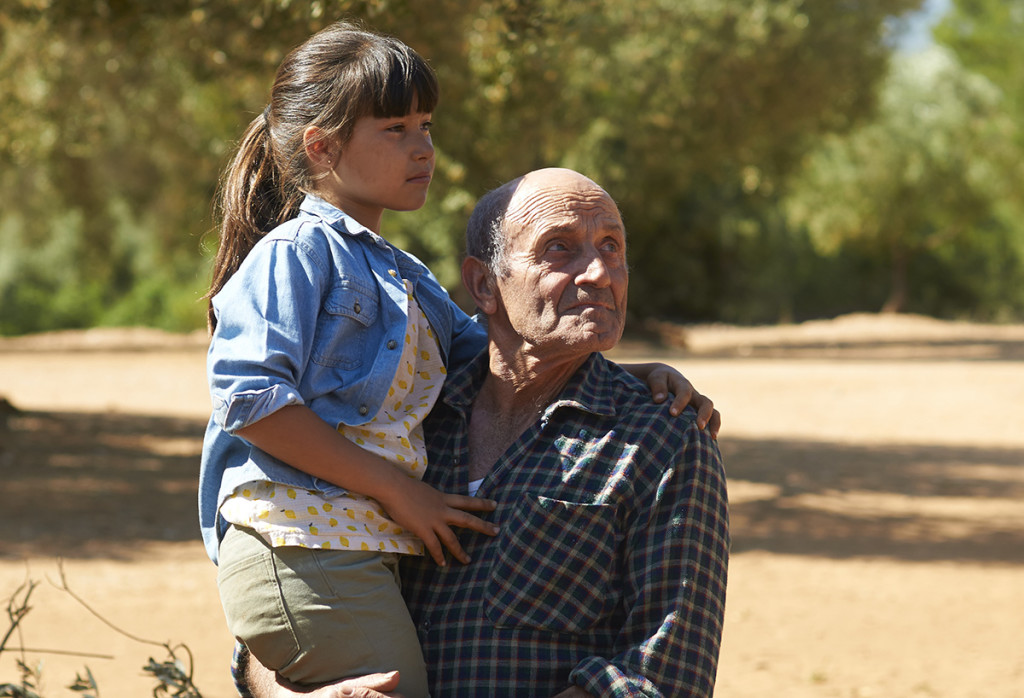 Alma works on her family’s farm. Like many young Spaniards’, her future is being shaped by the country’s devastating economic crisis – as is her relationship to the past.

To make ends meet, her father has been selling some of their most ancient olive trees to foreign buyers. For Alma’s grandfather, whose olive groves have been his life’s work, his pride and a vital connection to family tradition, the loss of one particular, two-thousand-year-old tree, proved too much. He has not uttered a word since and refuses to eat.

Convinced that her grandfather’s recovery depends on the tree’s return, Alma sets off on a quixotic road trip across Europe to re-claim it from its new corporate owners. Her quest peppers this tender film with plenty of humour. It also embodies a hope shared by many: to say “basta” and make up for the damage inflicted on the country’s landscape and its communities. 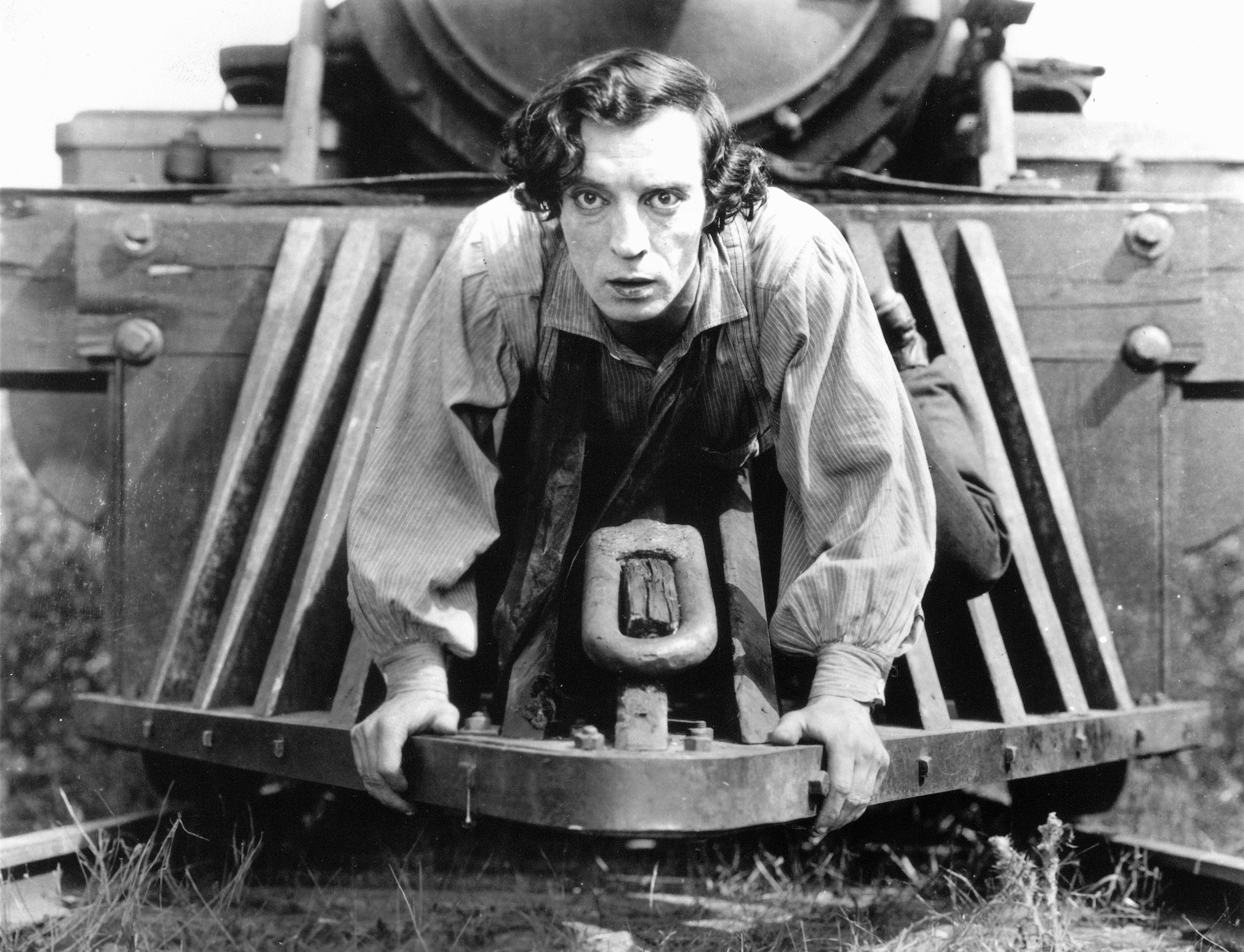 Set during the Civil War and based on a true incident, the film is also an authentic-looking period piece that brings the scope and realism of Matthew Brady-like images to brilliant life. Keaton portrays engineer Johnnie Gray, rejected by the Confederate Army and thought a coward by his girlfriend (Marion Mack). When a band of Union soldiers penetrate Confederate lines to steal his locomotive, Johnnie Gray sets off in pursuit. Seven of the film’s eight reels are devoted to the chase, featuring hilarious comedy and amazing stunts performed by Keaton himself.

Buster plays a movie projectionist who daydreams himself into the movies he is showing and merges with the figures and the backgrounds on the screen. While dreaming he is Conan Doyle’s master detective, he snoops out brilliant discoveries.

The son of a steamboat captain, Buster falls in love with the daughter of a rival steamboat owner. When a cyclone rages, Buster proves himself a hero by rescuing his love and her father from a watery grave. 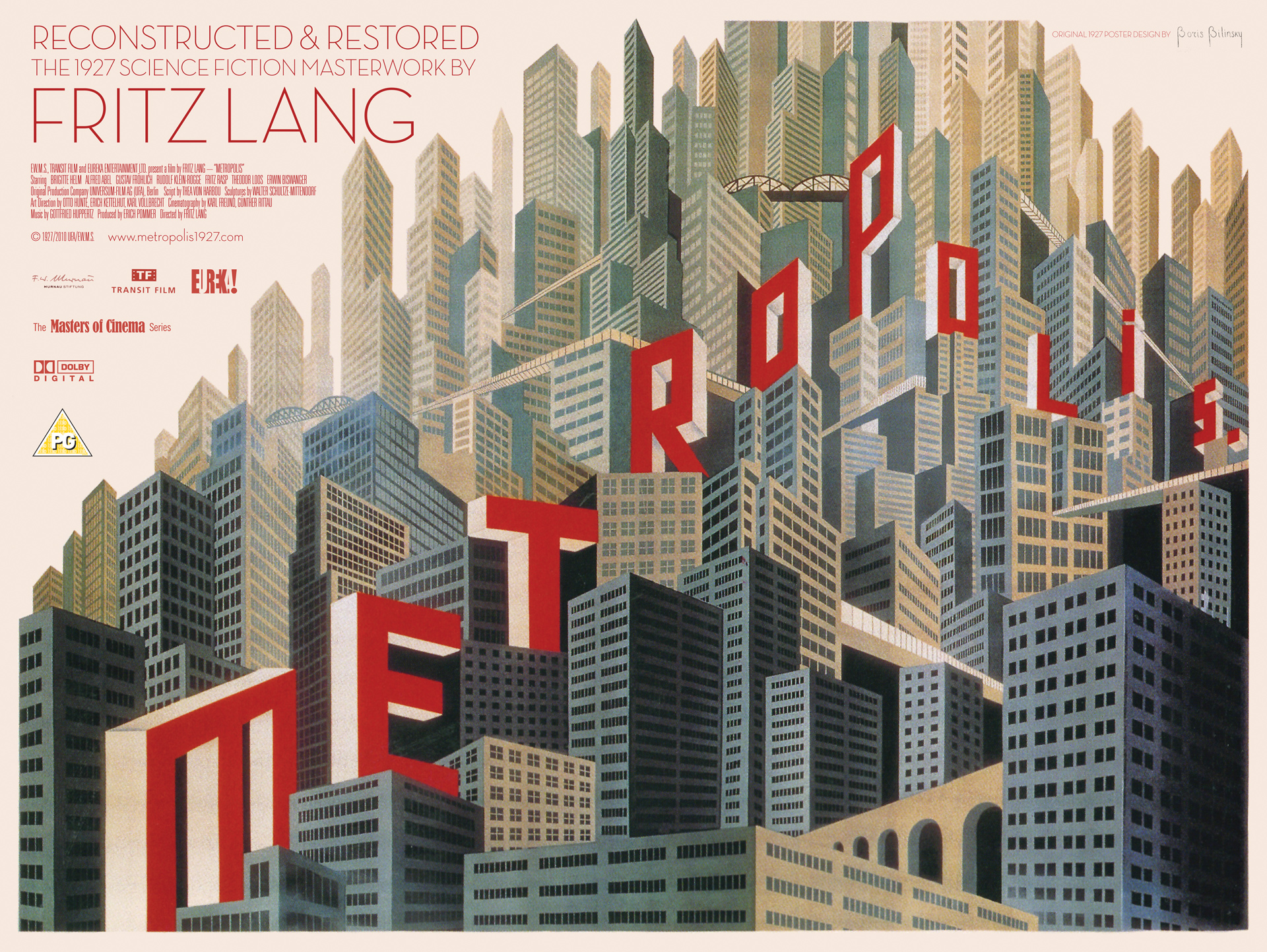 With its dizzying depiction of a futuristic cityscape and alluring female robot, Metropolis is among the most famous of all German films and the mother of sci-fi cinema (an influence on Blade Runner and Star Wars, among countless other films). Directed by the legendary Fritz Lang (M, Das Testament des Dr. Mabuse,The Big Heat, etc.), its jaw-dropping production values, iconic imagery, and modernist grandeur – it was described by Luis Buñuel as “a captivating symphony of movement” – remain as powerful as ever.

Drawing on – and defining – classic sci-fi themes, Metropolis depicts a dystopian future in which society is thoroughly divided in two: while anonymous workers conduct their endless drudgery below ground their rulers enjoy a decadent life of leisure and luxury. When Freder (Gustav Fröhlich) ventures into the depths in search of the beautiful Maria (Brigitte Helm in her debut role), plans of rebellion are revealed and a Maria-replica robot is programmed by mad inventor Rotwang (Rudolf Klein-Rogge) and master of Metropolis Joh Fredersen (Alfred Abel) to incite the workers into a self-destructive riot.

A young woman (Lil Dagover) confronts the personification of Death (Bernhard Goetzke), in an effort to save the life of her fiancé (Walter Janssen). Death weaves three romantic tragedies and offers to unite the girl with her lover, if she can prevent the death of the lovers in at least one of the episodes. Thus begin three exotic scenarios of ill-fated love, in which the woman must somehow reverse the course of destiny: Persia, Quattrocento Venice, and a fancifully rendered ancient China.