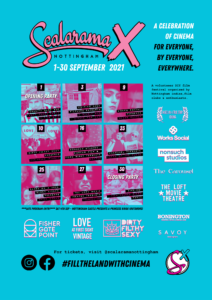 Nottingham Creative spaces including Works Social, Fisher Gate Point, NonSuch Studios, The Carousel, the newly renovated Nottingham Castle as well as Independent cinemas The Bonnington Theatre, Broadway, Savoy Cinema and Local film and event clubs Based on a True Story Cinema, The Loft Movie Theatre and DirtyFilthySexy have all come together to organise and host a broad and eclectic mix of movie magic as part of Scalarama, a nationwide, month-long celebration of cinema.

Scalarama Nottingham has been active since 2012 and has often boasted the most number of screenings outside of London. 2019’s highlights included The Loft Movie Theatre screening of Enter the Dragon with fabulous film-themed food from Chef Jugz at Rough Trade Nottingham and B-Movie brilliance from Fortune & Glory Film Club’s screening of Piranha 3D complete with 3D glasses, drinking games and goody bags at City Arts Nottingham.

The 2021 programme is currently shaping up nicely with events ranging from a fashion in film themed festival launch party including back to back screenings of local celebrity, Charity Shop Sue’s web series, a Pop up Shop from young entrepreneur and DEPOP legend Love At First Sight Vintage and a Fashion in Film Picture Quiz at Works Social, through to an intimate screening for two of Tom Ford’s stylish debut, A Single Man, complete with home cooked meal and wine in a Ruddington Potting Shed – quite possibly the most micro makeshift movie theatre in the land! 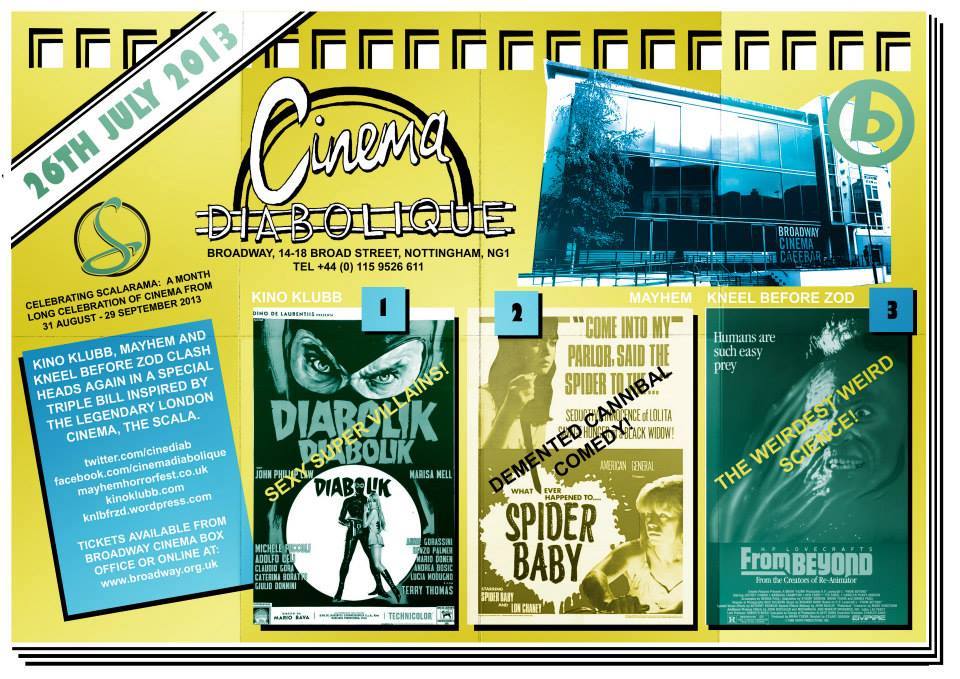 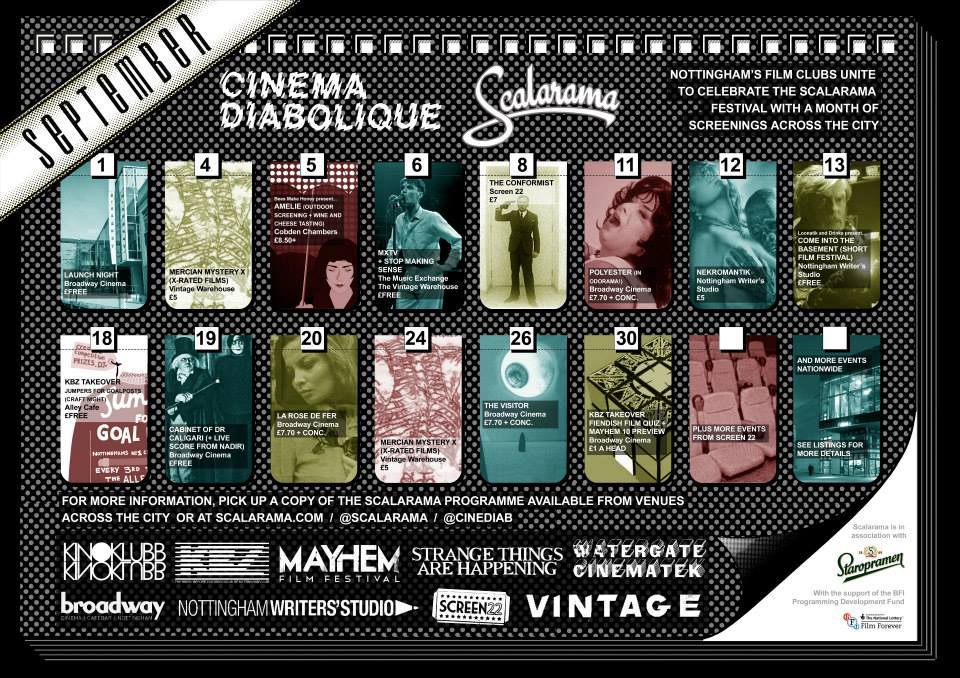 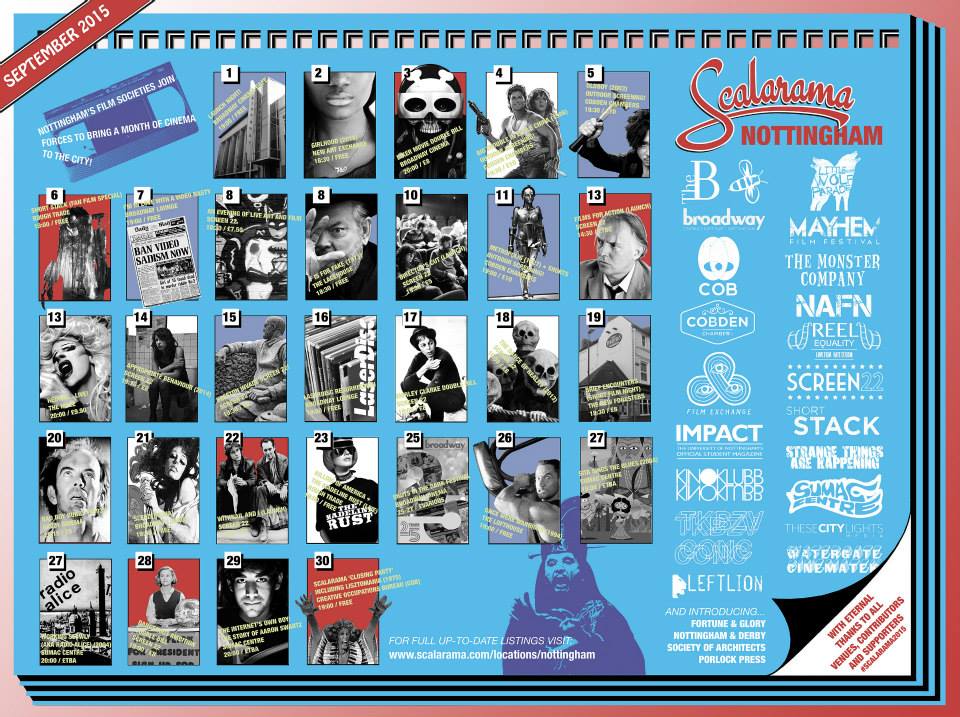 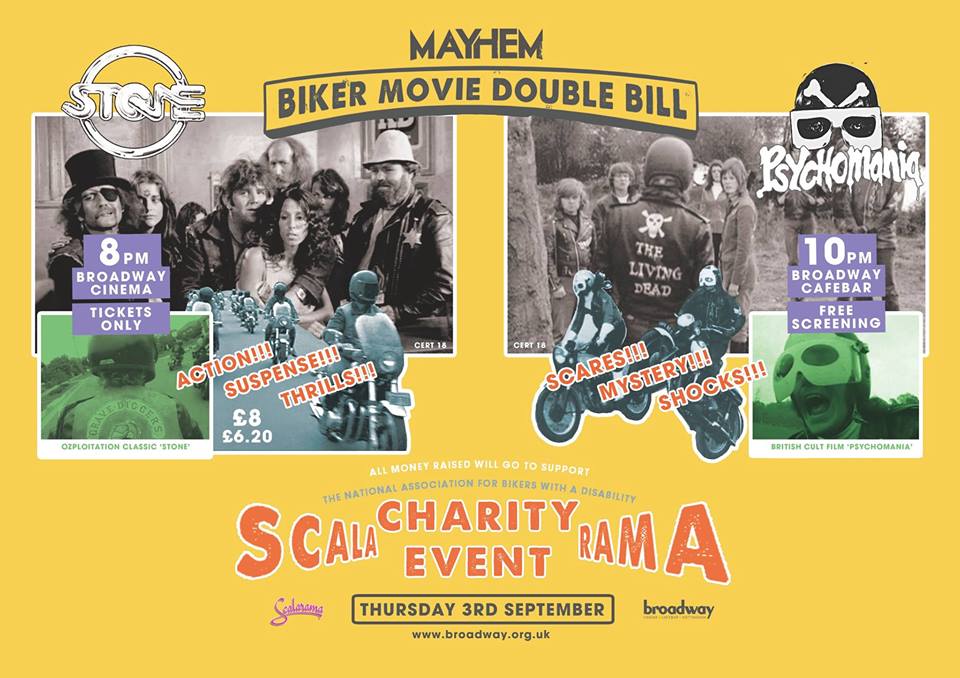 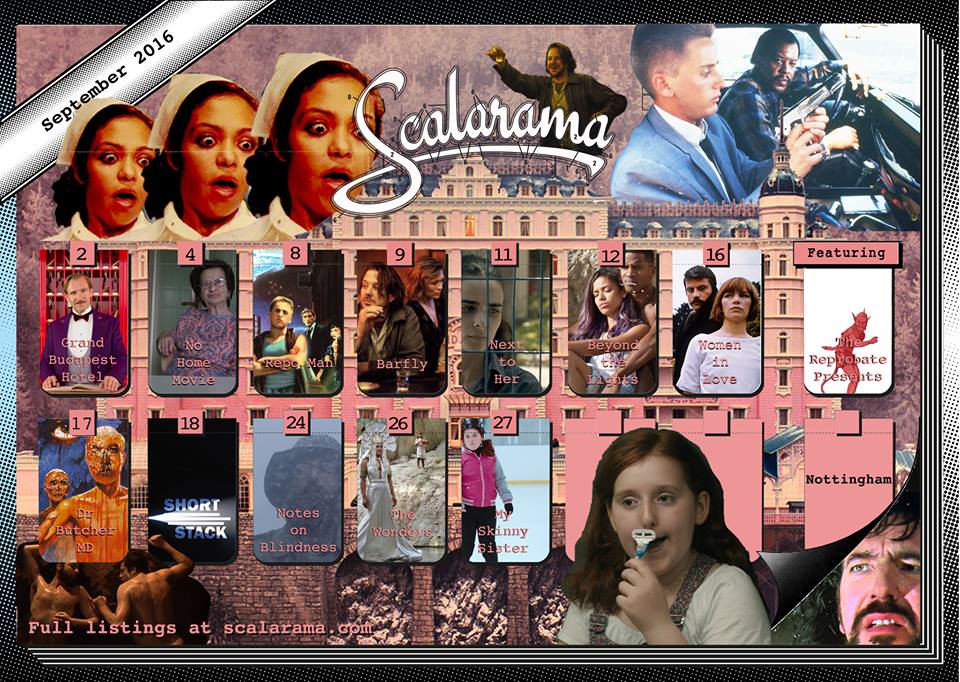 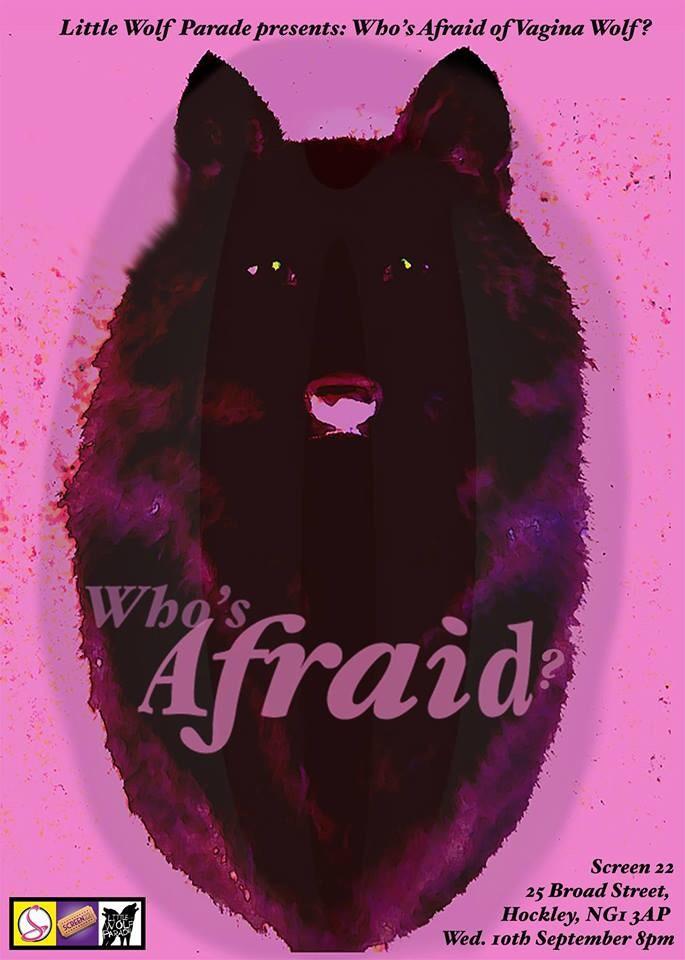 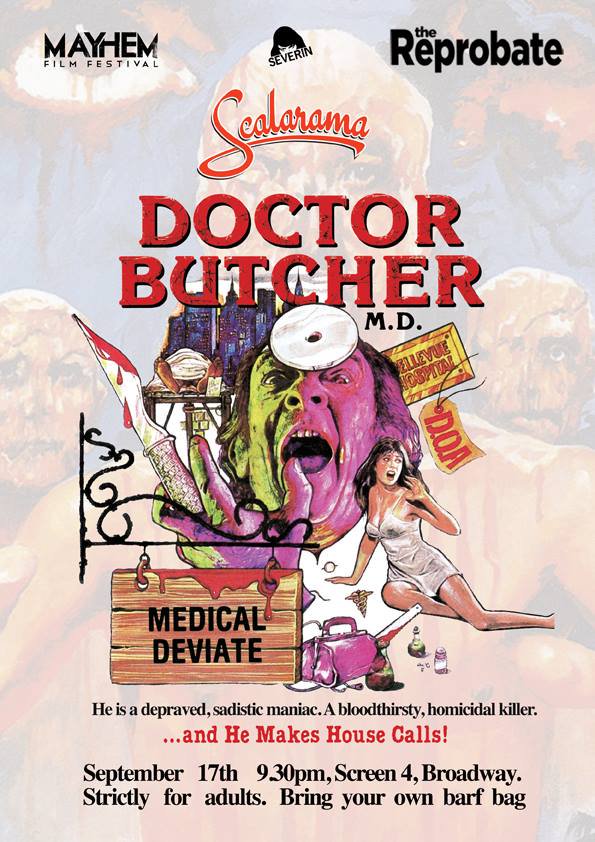 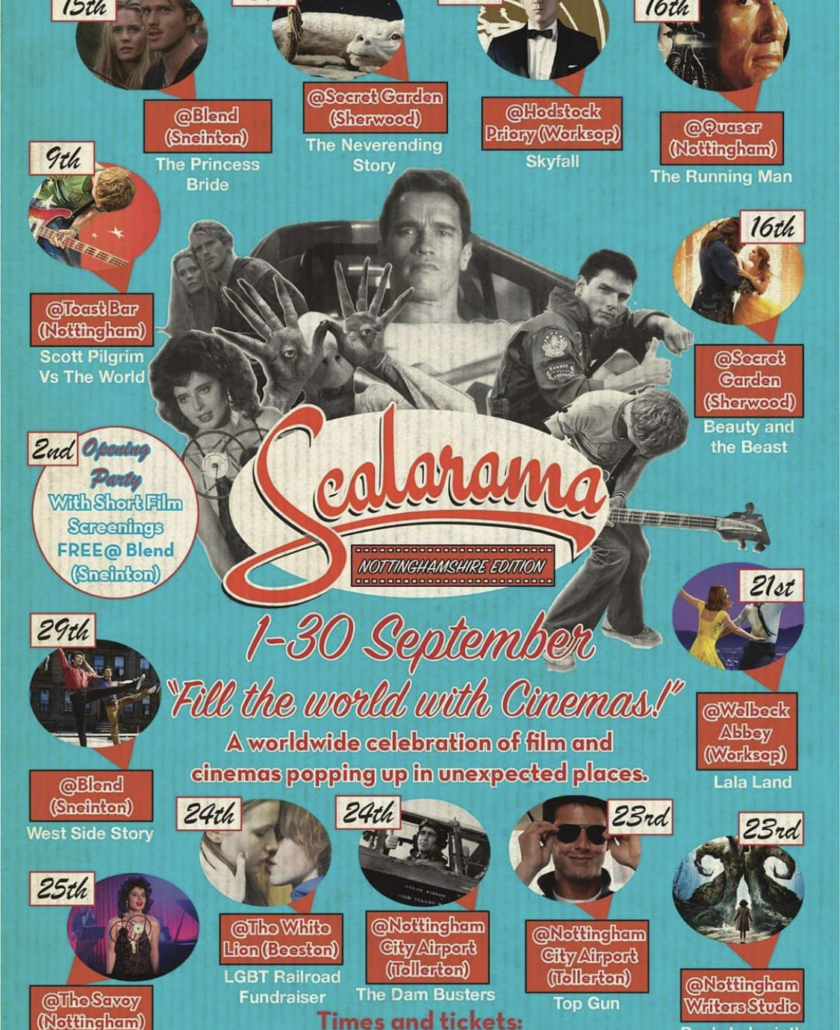 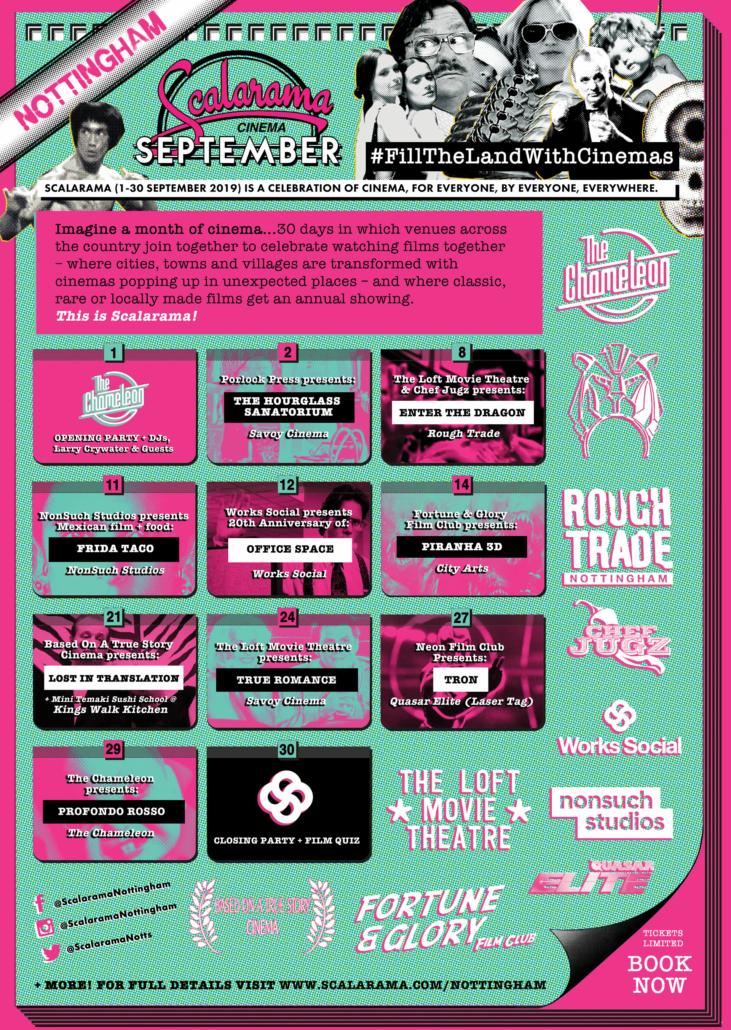 The Notts branch of @Scalarama An annual festival of DIY cinema & film clubs taking place across the UK every September.