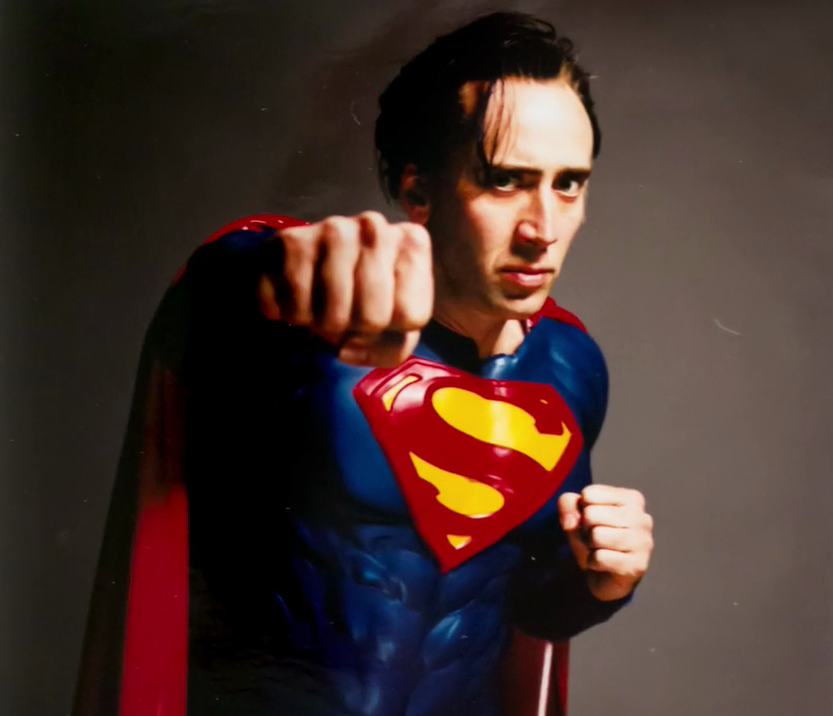 The ‘90s in cinema were an amazing nightmare. A sugar-syrup throb of VHS scanlines, dire fast food tie-ins and probably the weirdest time in Arnold Schwarzenegger’s life. Come join the Video Namaste boys in a wee trip through the weird videoshop hellscape of 90s cinema and all the amazing stuff that orbited it. Have a drink, gawk at us forgetting to remember and then have a wee dance with us as we play some Exxtra Special ‘90s soundtrack songs afterwards.

Certificate
Over 18s only

Certificate
Over 18s only