Rudeboy: The Story Of Trojan Records at Brudenell Social Club

The first screening in Leeds of a brand new doumentary that traces the history of the world’s most iconic ska, reggae and rock-steady record label, Trojan Records.

Trojan Records started in Jamaica in 1968 with Duke Reid’s Trojan Sound System.
Rudeboy: The Story Of Trojan Records explains how music and immigration made connections between between Jamaican and British working-class youth cultures in the 1960s and 70s, starting a cultural revolution that unfolded in the council estates and shanty towns.

This film has sold-out at every previous UK showing – so don’t miss out! 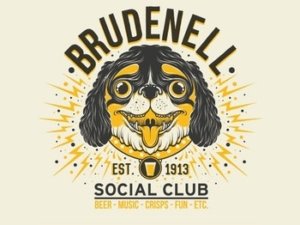 Certificate
Over 18s only
Accessibility
Venue is wheelchair accessible

Certificate
Over 18s only
Accessibility
Venue is wheelchair accessible